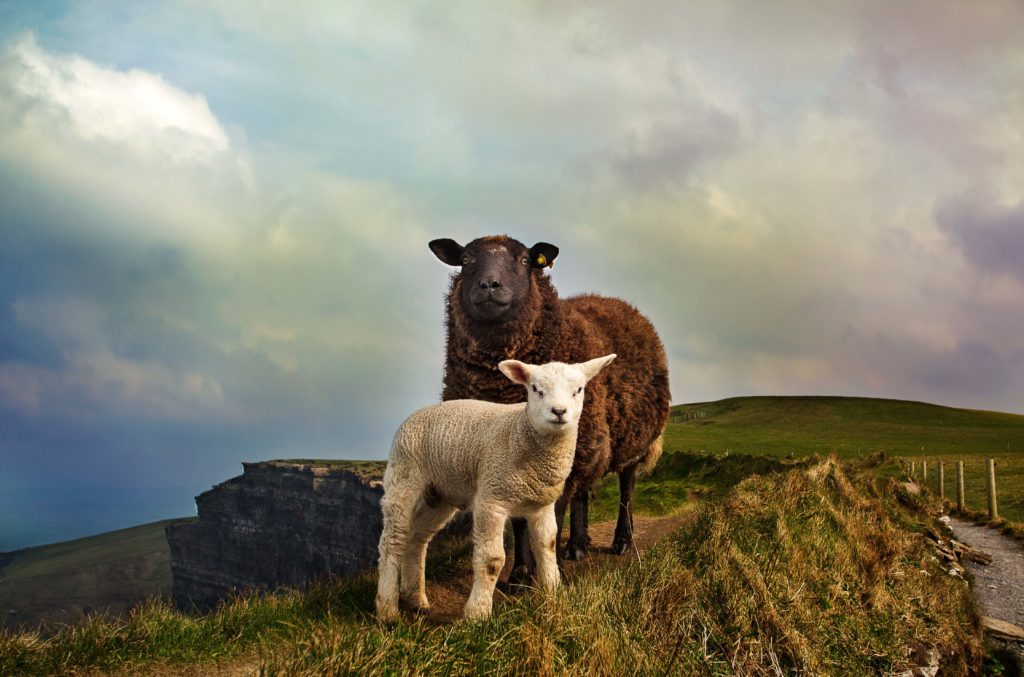 Fiction is something I’m still learning how to write. Actually I’m certain it will be something I am learning to do for my entire life.

With this in mind, I’m currently studying The Open University’s Start Writing Fiction course. I’m way behind, as I am prone to do because I take on too much stuff, but today I wrote a piece prompted by something I overheard while the boys were watching Pokemon. My task was to take the prompt and write a story or start a story, which could be worked in the coming weeks.

It also suggested I post the story to my blog, so here I am sharing my story based on the prompt: “What could Alder be thinking?”

The bleating seemed placid at first, like the lamb was reminding his mother where he was, but then it started to become more urgent. Once the lamb’s cries were joined by those of its mother and siblings I knew I had to find someone to help. My heart started beating faster as the adrenaline surged through my body. I was spurred into action and away from the maths homework I’d been avoiding all morning.

Heading for the shearing quarters, I was mentally running through the names of the shearers likely to be on the farm on this sunny Saturday morning. Most had left right after breakfast, three trusty utes full of burly men crammed into the front cabs and trays at the back, eager to get into town to spend their week’s pay on alcohol or women – or both. I was almost at the door to the slab building they called home at Blue Skye Station when I heard the lamb’s bleating become frantic and then stop.

Thinking the worst, I turned on my heel and ran as fast as I could towards the ewe’s din but stopped short, stumbling at my sudden change in pace, when I saw Alder grab the lamb’s front legs. A tall, imposing man with fiery red hair and glacial blue eyes, Alder was known around the station as the one who did the grunt work nobody else wanted to do. He seldom spoke and always kept to himself.

I panicked and yelled to Alder to stop, but the words croaked out of my dry throat and sounded more like a strangled squeak. His huge bear-like hands encircled the white spindly limbs of the frightened infant firmly and in one fluid motion he untangled the fence wire from the lamb’s back haunches and placed it gently on the green pasture inside the fence, within reach of its distraught mother. Seemingly uninjured by its ordeal, the lamb bounced three times to its mother and nuzzled its forehead against her nose. Not satisfied her offspring was as recovered as his bouncing would suggest, she gently nudged him away and sniffed him all over before allowing him to suckle.

Alder turned and started to walk purposely towards the shearer’s quarters. One stride for him was three for me. I was puffed and still hadn’t found my words by the time I caught up with him so grabbed his arm to make him stop. He lurched around to face me and my resolve to thank him suddenly vapourised.

“Anyone would have done it. These sheep are my job, girl.”

“Yes, but you just saved that lamb. I couldn’t do that.”

“Sure you could,” he smirked, “and anyway, everyone deserves a second chance at life. Even lambs who make questionable choices.”

Ready to get back to whatever he was doing five minutes ago, he prised my fingers from his wrist and walked off, turning back once to wink.