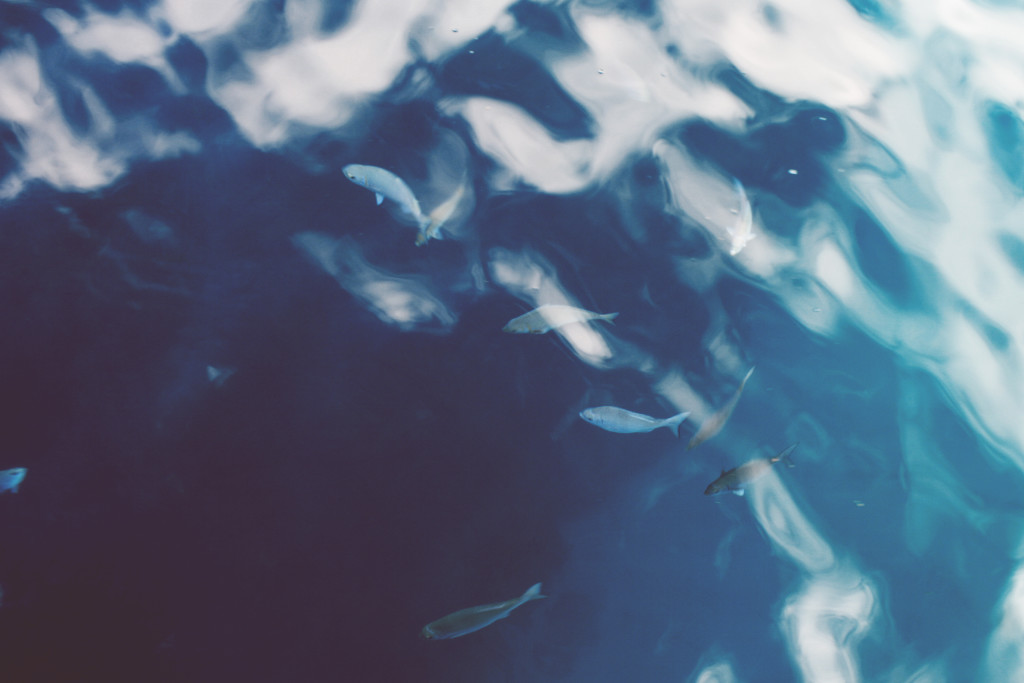 He pulled the line back in again, heart-breaking disappointment spreading across his sun-blistered face. The boy, who could not have been more than seven, had been fishing at this same spot every morning this week. And every morning he left after three hours, having spent his loaf of bread with no return on his investment.

Like me, a pelican had also been watching the scrawny boy’s pathetic fishing efforts each morning. I expect he was chuckling to himself, thinking fondly of the beak-full of fish he had enjoyed as the sun rose. From his vantage point on the wharf pylon the pelican’s black eyes watched on knowingly. He knew the secrets of the sea, and wasn’t going to reveal them to someone who didn’t even know what these fish ate.

The boy wasn’t from around here; that was obvious after the first morning he fished. His too-short T-shirt and ragged shorts looked like they were the only clothes he owned. I watched as he picked up his rod and empty bread bag, sighing with his whole body.

His small footsteps approached the doorway and I decided today I had to do something. This forlorn creature had been haunting my thoughts for five nights now. As the boy’s shadow approached I got up, grabbing my wallet from the bench beside me.

The small face, skin flaking from the freckled nose, beamed up at me, and the boy skipped back to the caravan park at he edge of the beach.