Lily Magazine asked me to write about my experiences as a child growing up on the NSW Central Coast. Here is what I wrote. 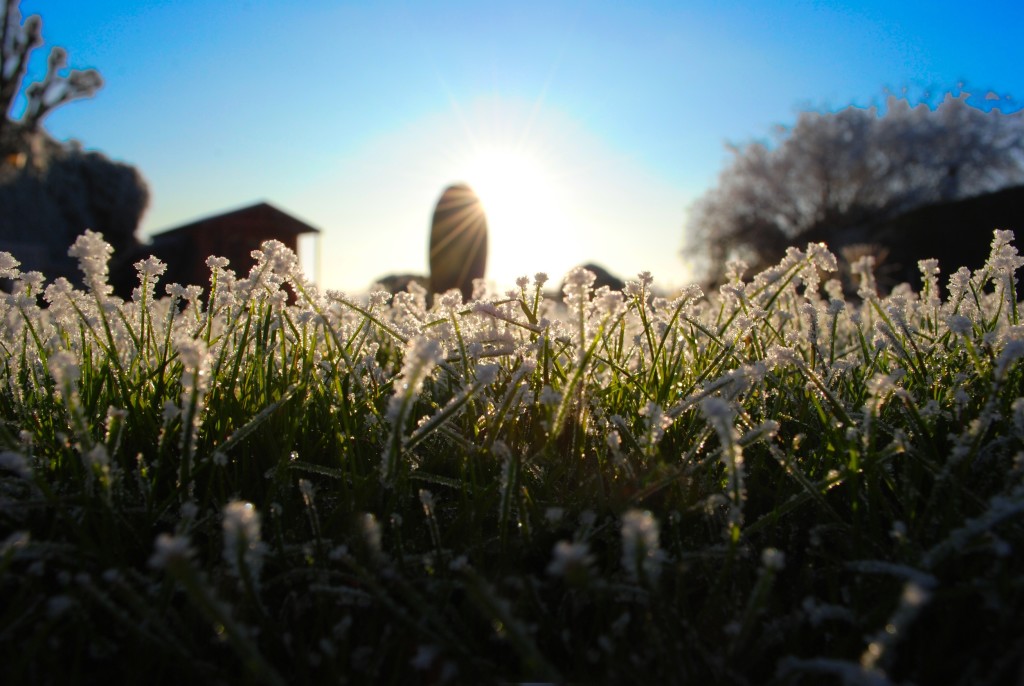 Stepping one foot in front of the other, my little brother trailing not far behind, I carefully followed the narrow and well-worn cattle tracks up the green hills. Hundreds of hooves had marched along those same paths before me – and continued for a long time after my visits – but when I was a young girl I thought these paths were perfect for small feet to tread.

As a child growing up on the NSW Central Coast I spent many hours exploring the vast paddocks of our grandparents’ farm. They had a small herd of cattle, some of which were sold at the local cattle sales every year, but most roamed those same green paddocks in which I played, their huge and gentle brown eyes watching my brother and I contentedly as their tails swished away the flies.

My family lived on a smaller neighbouring property until I was four and then we moved a few minutes’ drive away, closer to the centre of Ourimbah. Our new home backed on to the bush, which provided a host of other adventures, but it was during our weekend visits to “The Farm” that we got to explore freely, watching tadpoles morph into frogs in the tiny pools that formed when fallen tree branches dammed parts of Ourimbah Creek.

Here I saw my grandmother fight a losing battle against fireweed spreading, walking along and talking one minute and then crouched on the ground digging around the roots of the hated weed the next. But one of my most treasured memories of the farm was driving in through the gate and, after savouring the wobbly feeling from the cattle grid beneath, looking to see if there were any water lilies in the dam. My favourite colour was pink, but I was almost as satisfied by seeing a mauve or yellow lily amongst all those round green lily pads.

My delight at this rural scene never waned, even after our family moved from the sleepy little regional town towards the coast. Our new home still had enough land for a pair of sheep, a goat, some chickens and a small orchard, but it also had the added draw card of being close to the beach. My foggy winter mornings where I felt the telltale crunch of frost underfoot, were swapped for fresh salty air and sea mist at a deserted beach.

One of the beach jewels of the Central Coast region, about two hours north of Sydney, Terrigal was a favourite playground for the city crowd, but became ours again once the long summer days gave way to the golden hues of autumn. We still spent time visiting my grandparents at the farm, but our weekends now also included mornings building sand castles at the beach, afternoons exploring the water and wind eroded honeycomb rock formations and twilight picnics on the sand as the sky changed from blue to orange, pink and purple.

At the time I didn’t think about how lucky we were to have the beach a mere walk away from the school. However as a parent now, I see the wonder that was swimming lessons and PE on the sand and in the sea water. I had changed from a girl who was comfortable in a farm environment where a rooster woke us up in the mornings, to a teenager who loved to spends hours sitting on a deserted beach and watch the waves break.

Now an adult who lives in regional Tasmania, rolling green hills dotted with cows and sheep and the brisk, salty breeze of the beach on a gusty day have equal pull on my senses. Those childhood memories of place stay strong.