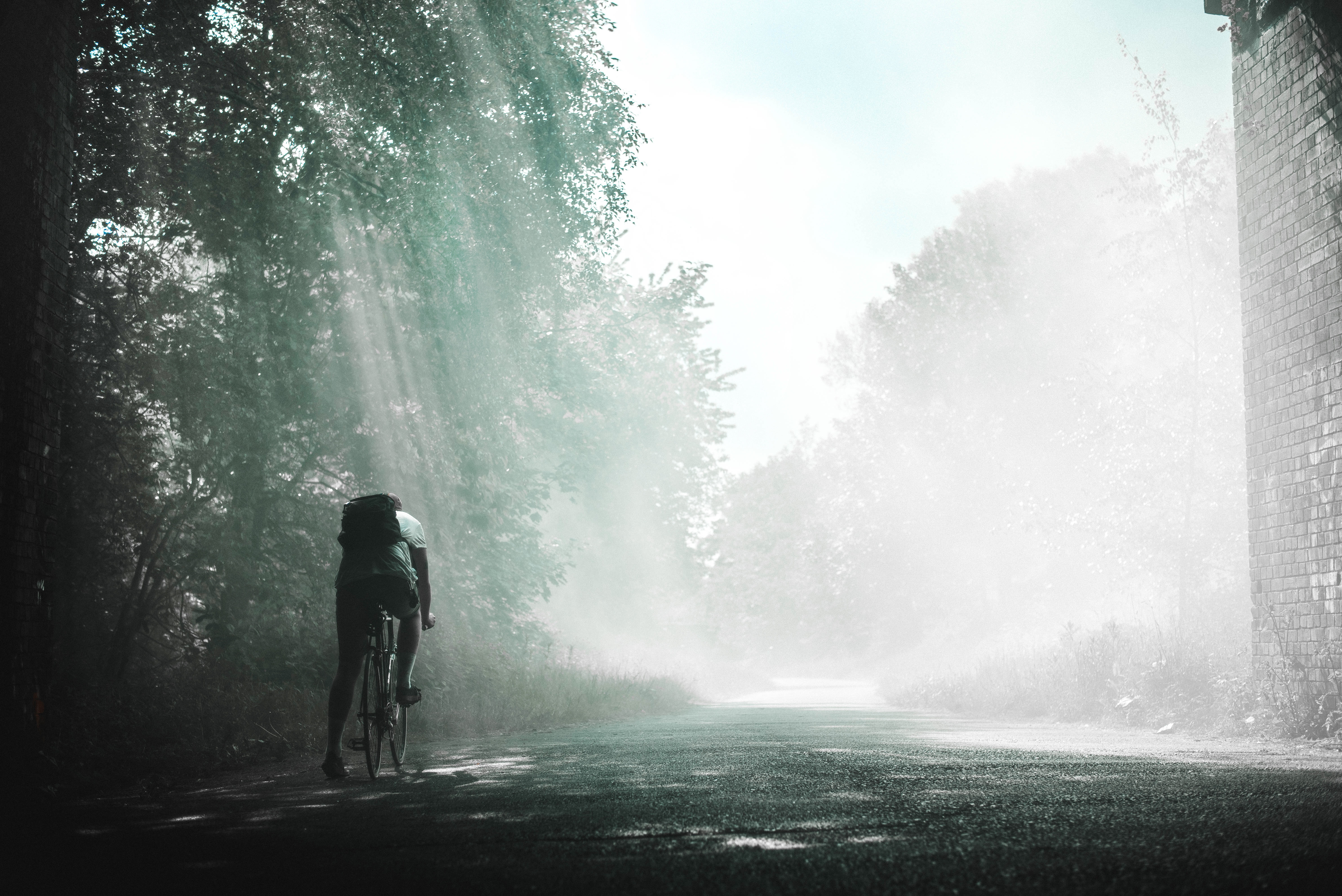 Photo by Rikki Chan on Unsplash

Long-term readers would remember I mentored a group of 17 creative writers in 2016 for The Write Road. I am doing the same again this year, with the added benefit of being able to mentor one of my sons.

While Noah has always had a great imagination, and enjoyed writing, I was still surprised when he said he wanted to take part. When I was his age I had already started writing short stories and had even embarked on a ‘novel’ (it was really a rewrite of my favourite book: Anne of Green Gables). His brother, Ethan, spends hours penning stories like I did, but Noah has not shown such an interest – until now.

Of course I’m delighted he has decided to explore his creative side and have been walking the fine line between parent and mentor to help him on this journey. I’m hoping we get it right, this is the beginning of a life-long discovery of words for him.

This year’s program is structured slightly differently to 2016 in that the group is given a prompt every fortnight, with the aim of brainstorming ideas and starting writing the first week and then finishing the piece the following week. I have been helping the group with the first session for each prompt, mentoring these young minds as they open up to the ideas that present themselves as each new prompt is revealed.

Noah had missed the first prompt as he was caught up in the wonder of meeting one of his favourite authors, Lian Tanner, and so was behind. I had been reminding him through the week to complete it but, like any other 11 year old who just wanted to play on the iPad, he had avoided writing. In the hope that he would be encouraged to write if I did, we set ourselves the challenge of writing a flash fiction piece in 15 minutes, using the prompt, “what does it mean to escape?” with an image of a boy on a bike.

Here’s what I wrote:

Just one more hill, Alex thought to himself as he pushed his legs to pedal harder. He had big plans for this afternoon – cheese on toast made under the griller, TV on in the background his favourite game on the Nintendo Switch – but none of that could start until he got home.

Pump, pump, pump. His legs had fallen into a rhythm and he was making good time on that last hill, pushing harder as he approached the peak. Alex’s thighs were starting to burn and he could hear the breath in his chest was becoming ragged, but he knew he could coast down the slope once he reached the top.

One more push with his legs and he hit the top, the air swishing past his ears as he saw the roof of his house. The distinctive smell of the melted cheese and slightly burned toast combination was in his nostrils as he imagined long trails of yellow string falling into his mouth. Alex’s mouth started watering at the thought and he took his feet off the pedals, thrusting his legs out sideways. “Woo hoo!” he yelled joyfully, startling Old Mrs Peat who was checking her letterbox.

Alex automatically placed his feet back in position on the rubber pedals at just the right time to take back control of the bike before he had to swing into his driveway. He felt the wheels grip the road slightly under his pedalling and then lifted the handlebars to edge the bike over the curb.

He rode down the driveway into the carport and stepped off the bike, allowing it to fall down next to him. Alex’s school bag landed heavily on top of the still-moving wheel after he flicked it from his shoulder, and then bounced off on to driveway.

Alex heard a huge bang, smash, crunch in the shed and froze. He was supposed to be home alone this afternoon so he knew there shouldn’t be any crashing going on. Shaking slightly, he pressed himself against the wall and edged carefully around the shed to peer in the window. The shadowy shape of a man appeared, stumbling around as he looked for something. He obviously hadn’t found what he was looking for because Alex’s family’s belongings had been strewn everywhere.

Then the man turned and looked straight at Alex. Without stopping to find out why he was there rifling through his shed, Alex turned and ran up the driveway, jumped on his bike and pedalled as fast as he could towards the hill he had just coasted down. As he got to the top of his Alex turned to see if the man was chasing him. He was, Alex had too much of a head start.

He kept riding, pumping as fast as his legs would go. Alex had no idea why someone would want to search the shed – or what would be important enough for someone so menacing to go looking there. All he knew was that he needed to escape.