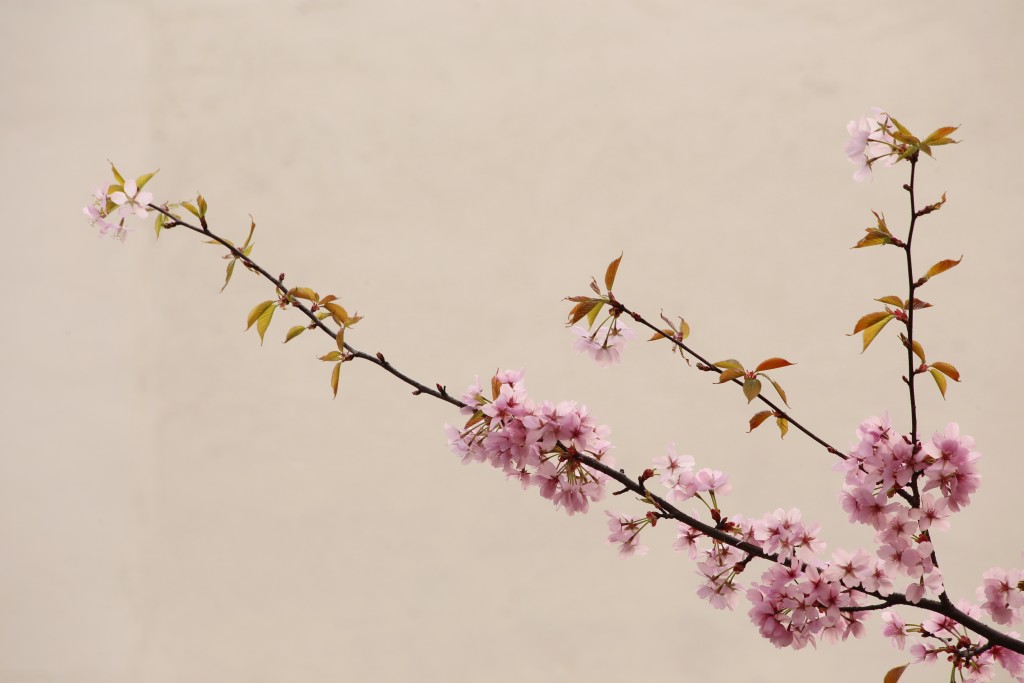 ‘Are the flowers on this dress too happy?’ Sophie asks, frowning.

‘What do you mean too happy? Seriously Sophie it’s a tiny print on a black dress. It’s not like anyone’s going to be looking at you; it’s mum they’re coming for,’ Alyse snaps at her younger sister and then bustles out of the bedroom to finish getting dressed herself.

Sophie looks at her reflection in the full-length mirror, one of her mother’s silk scarves obscuring her face. She picked up the scarf and tied it around her neck, but quickly pulled it off again, muttering ‘it’s not my colour’. She sat back down on her bed and held the scarf in her hands, letting the almost weightless fabric fall in folds on to her lap. And then she held one corner of the rose pink scarf to her cheek, feeling the smooth texture on her skin and drinking in the faint scent of perfume. Chloe was her mother’s favourite.

The memory of her mother dressing for dinner and grabbing the bottle for a quick spray as she rushes out the door brought the tears back. Sophie let the hot, fat, salty drops roll down her cheeks, the sadness enveloping her – again. She curls up into a ball and sobs.

‘Sophie are you ready?’ Alyse’s question has an exasperated tone, and makes Sophie sit up immediately.

‘We’re going to be late if you don’t hurry up Sophie! I know mum was always late, but we can’t be late for this; even in her honour.’

‘I’m coming! I was just thinking about mum,’ Sophie yells, wiping away her tears and grabbing the scarf on her way out.

Sophie and Alyse are sitting in the office of their mother’s solicitor, both with backs completely straight in the hard chairs. Bookshelves line two of the office walls and a faded print of Turner’s Battle of Trafalgar hangs slightly crookedly on the third wall, next to the window. The window looks out across the building’s car park to a shopping centre.

‘No,’ Alyse responds, ‘but it’s not like it’s an inspiring place to be.’

Neither sister had been to this office before. Its occupant had summoned them for 10am after catching them before they left the cemetery two days before. His appearance – black trousers, polished black shoes, a white shirt, navy blue and red striped tie, and side-parted mousy brown hair – just added to the uninspired, blank feeling both women were feeling.

‘I’m sorry to hear about your mother,’ the solicitor says gruffly as he skirts around their chairs to get to the other side of the desk.

‘Thank you. It was a shock,’ Alyse says, taking Sophie’s hand protectively.

‘But I’m not sure why we’re here. Mum left the house to Sophie and me and there wasn’t anything else, was there?’

‘Not really, Miss, um, Miss Thompson. She gave me two boxes to keep for you two years ago, so I’ve just asked you here today to fulfil her wishes,’ he says, finishing the sentence with an attempt at a smile.

‘I am not certain of the contents of these boxes beyond knowing they are items of sentimental, rather than monetary, value. There is one for each of you so I’ll hand them over and you can be on your way.’

He gave each woman a non-descript brown cardboard box, sealed tightly with packing tape that had started to flake off at the edges. Sophie recognised her mother’s messy handwriting, noticing the labels ‘Sophie’ and ‘Alyse’ on each.

Sitting in Alyse’s car in the car park, Sophie pulls at the brittle tape to see what is inside her box. She finds a pile of papers – some with drawings, others with words. Pushing aside the paper to see the bottom she discovers the bone china tea set decorated in tiny pink roses that she and Alyse had played with when they were young.

Sophie smiles, remembering the tea parties they held for their dolls and bears. Each girl dressed in her favourite outfit – a floral dress with a white lace collar for Alyse and a two-tone pink ruffle skirt and pink T-shirt with a glittery fairy on the front for Sophie – and their mother made tiny cucumber sandwiches and vanilla cupcakes with buttercream icing and sprinkles for their guests.

‘Come on Sophie, you can look at that at home. I’ve got to get to the gallery; I’ll drop you at the cafe on the way,’ Alyse says as she tosses her box on the back seat.

‘You can’t throw your box around; you don’t even know what’s in there! What if it breaks?’ Sophie cries.

‘It hardly weighs a thing so I don’t think it’s a big deal,’ she sighs. ‘But you’re right, I shouldn’t be throwing mum’s box around. I’ll have a look inside when I get home,’ Alyse says, putting the car into gear and driving off.

Sophie kept thinking about what else was in her box, wondering what stories were contained in the pile of papers. Fantasies about her mother filled her thoughts – a secret fortune, a brother, a villa in the Tuscan hills…

‘Sophie are you sure you’re OK to come back to work?’ a question disturbs her musings about writing a novel in Italy.

‘What? Oh sorry John, I was just thinking about mum,’ Sophie answers quickly.

‘I thought so. This poor customer has been waiting on his espresso for a long time. Maybe you should go home and spend a few more days with your sister. I know what it’s like to lose your mum,’ John apologises to the waiting customer for the delay, making Sophie wince at her tardiness. He then hands the man a steaming shot.

Sophie walks into the cramped room at the back of the café where everyone left their belongings, picks up her cardigan and bag and walks out the front door, waving absent-mindedly behind her.

‘Let me know when you’re ready to come back Soph. No rush, just take care of yourself,’ John calls after her.

‘Thanks John,’ Sophie mumbles through tears, remembering her mum called her “Soph”. ‘I should be OK in a few days.’

Running home, Sophie thought about what happened at the cafe. She had forgotten what good friends her mother and John had been. It was her mum who had asked John if Sophie could work at the café while she studied creative writing at uni.

The café was a focal point for her family – Sophie works and writes there, sipping soy lattes at the tiny table at the back as she makes notes of characters, scenarios and conflicts in her pink Moleskin notebook; Alyse picks up a skinny cappuccino every morning on her way to the art gallery she manages a few blocks away; and her mother spent hours sketching ideas for paintings and screen prints, drinking flat whites like they were glasses of water. This café was both the inspiration and the fuel for the Thompson women.

Sophie positions herself in the bay window, her silver tabby cat, Pewter, purring on her lap. She lets the vapour from her cup of plunger coffee envelope her and carefully opens the box marked ‘Sophie’. Pushing the tea set aside, she pulls out piles of her mother’s sketches, scribbled recipes and a few letters. Sophie puts the letters on top of the pile, anticipating what those pages might share about her mother.

Out of the corner of her eye she notices some red paper poking out from underneath a manila folder. She pulls at the triangle to reveal an envelope addressed to her mother. Studying the postmark, Sophie is gasps when she sees it was sent from Spain 21 years ago. Inside the envelope is a Valentine card with a simple red heart adorned with gold leaf on the front. Her heart pounding with excitement, Sophie opens up the card and reads the clumsily printed words:

Sending all my love to you on Valentine’s Day. I’m sorry I can’t be there to shower you with all you deserve, but know I think of you every moment I am awake and my dreams are now brightened by your presence.

Keep thinking of our week in Venice. I am forever grateful I took that chance and asked directions from the beautiful woman with the pink scarf.

Sophie reads the card again. And then again. ‘Who is Andres?’ she asks Pewter.

She paws through the piles of papers, thinking, ‘Mum didn’t mention anyone called Andres’.